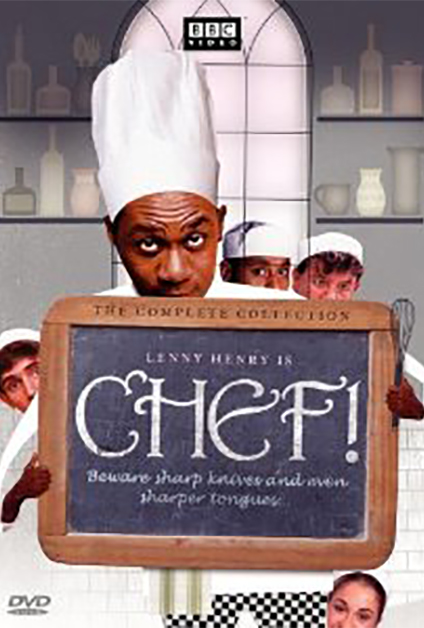 This is one funny British sitcom. It’s about Chef Gareth Blackstock (a Michelin 2* chef) who runs a well-meaning (but wayward) crew of misfits through many funny situations. His rants are epic and hilarious- belittling everyone in the BOH; yet fiercely defending them in the FOH. The first season’s cast is the best, but the whole bit is good for a laugh and all worth watching.

The thing I like about this series is that so many of the storylines are true-to-life in a professional kitchen. Chef Gareth illegally seeks out black market suppliers in the episode where they find a farm that is selling unpasteurized Stilton (hardly a crime unless you work for the dairy board). In that same episode, there is a cameo by Chef Albert Roux (French born restauranteur/chef who operated La Gavroche with his brother-first in the UK to gain 3 Michelin stars).

In the spirit of this episode, many of my mates and I have bought wild foraged foods from dubious looking characters that often show up at the back door of kitchens. We’ve purchased fish from fisherman (rather than through suppliers) and scored raw milk from small dairies to make wholesome custards as they were traditionally intended (just to name a few).

The storyline between Chef and his wife Janice is classic. What does he love more-his career or his wife? Any chef’s wife will have something to say about that.

To be true-to-form, actor Lenny Henry (who plays Chef Gareth) studied at L’Ortolan Restaurant, so as to have some natural moves and lingo for the part. Many of the scenes of the restaurant are filmed at La Manoir aux Quat’ Saisons-one of Britain’s prized temples of haute cuisine. Also, food styling and consulting were provided by John Burton Race-a celebrity chef of sorts in Britain. I wish some real cooking shows went to these lengths to be accurate. I cannot watch any food network TV without wanting to gouge my eyes out at the misrepresented injustice that some of those assholes try and pawn off. 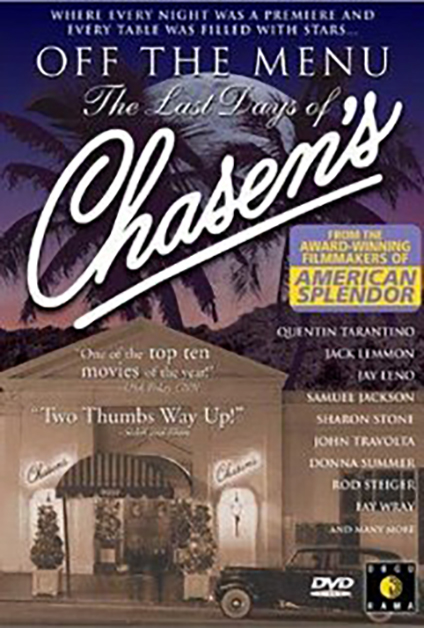 Off The Menu: The Last Day’s of Chasen’s 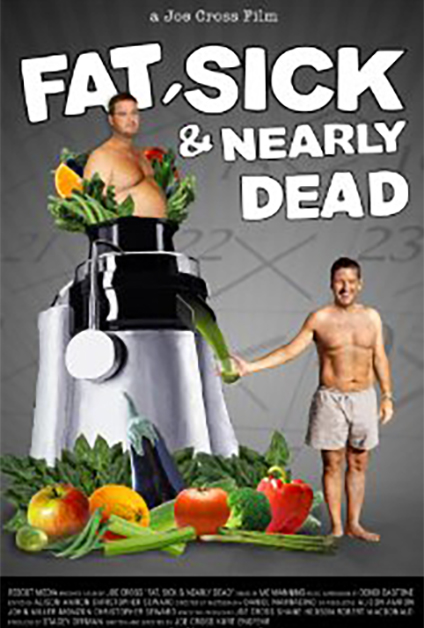 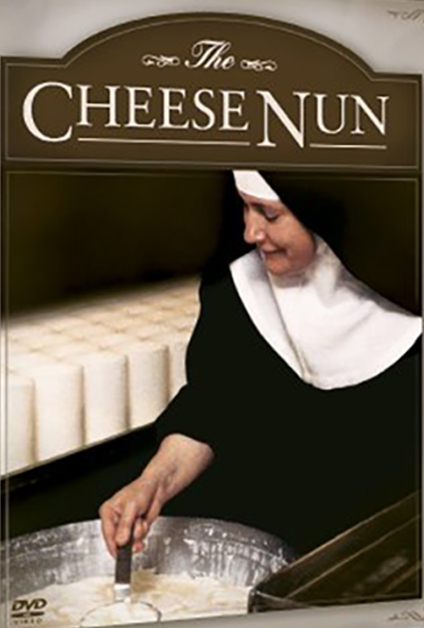 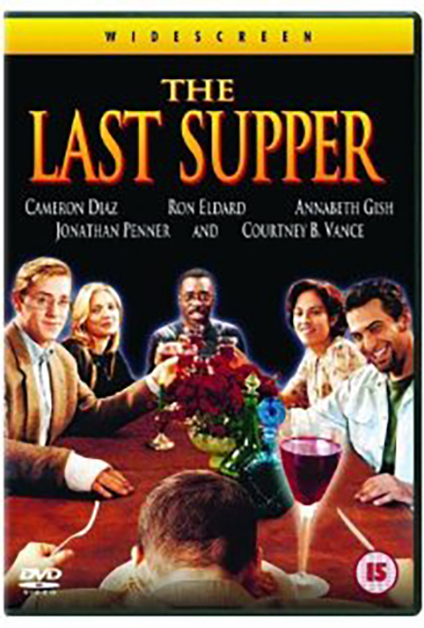