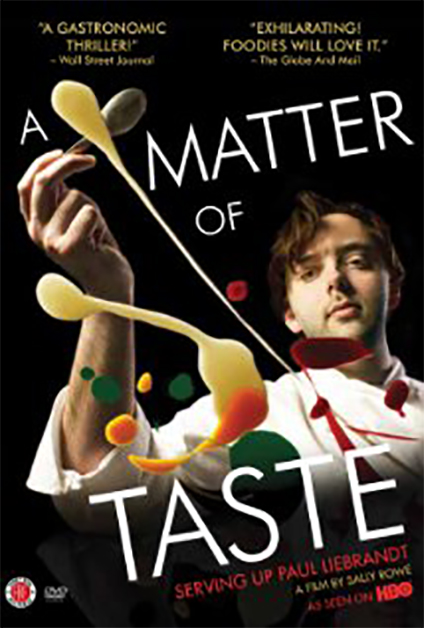 A Matter of Taste

I was working in NYC when Chef Paul got 3 stars at Atlas. We all were doing hard core New York food rooted in the classics and he was doing some weird stuff that was way ahead of its time. He came in with a splash and then was quickly forgotten. And so it so often goes…

This piece chronicles the professional life of a creative chef that finally gets his atelier which is great however I don’t like him as a chef or a person. He is very worried, it appears, that his hair looks like Marco Pierre White’s hair in White Heat. There are many rants about how people don’t understand how great he is and its gross. I think there is a good lesson here. His food when he began, though shocking, is too complicated and immature. Innovation is great-it keeps us all on out toes however, my desire when I dine is to taste food that tastes great. Whimsy should be like a space dust sprinkled over the food by Tinkerbell disguised as Bocuse not as the focus of the dish. I have had too many experiences where food comes too much from the head and not enough from the heart and hands-that is immature to me. That’s not to say he cannot cook-clearly he has an excellent bent on contemporary cuisine I am just saying that there is nothing interesting to look at or hear in this piece.

Finally when he gets Corton he appears to have matured enough to get his 3 stars. As his review was titled “Imagination Say Hello to Discipline”. Good for him but he still gets the db handle from me and many of the people I know.

I do like how the movie chronicles his path over a number of years. It must have taken a lot of patience to follow him from Atlas to Corton-that is impressive. 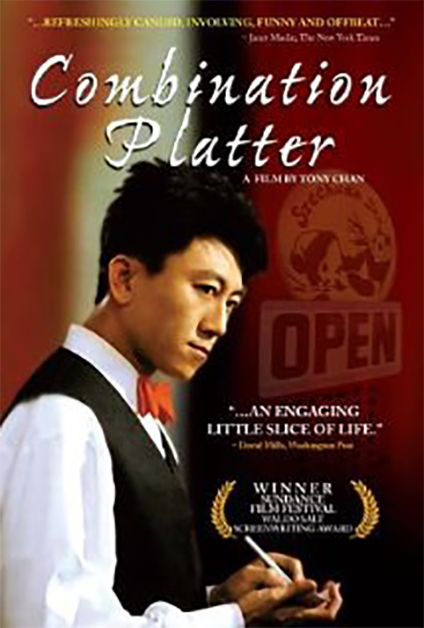 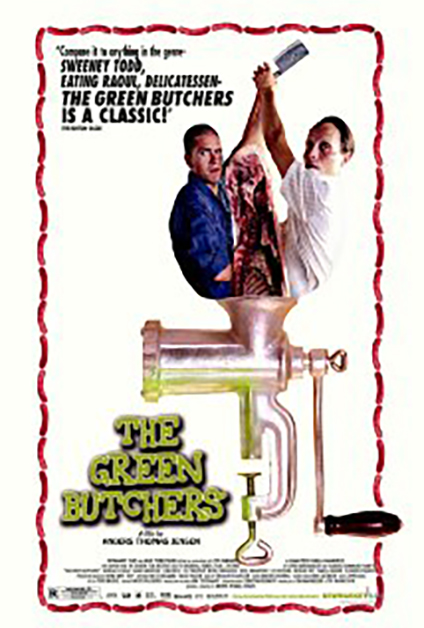 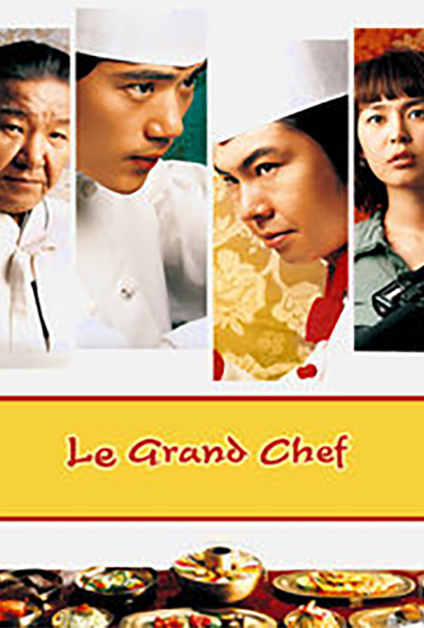 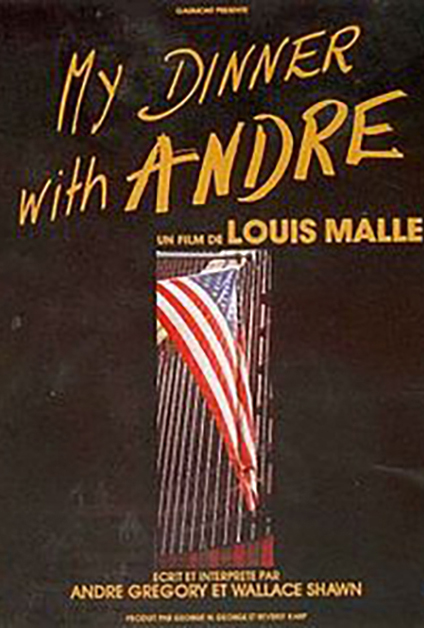 My Dinner With Andre