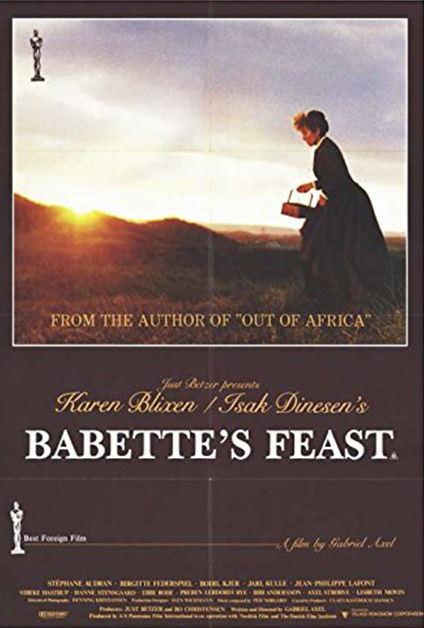 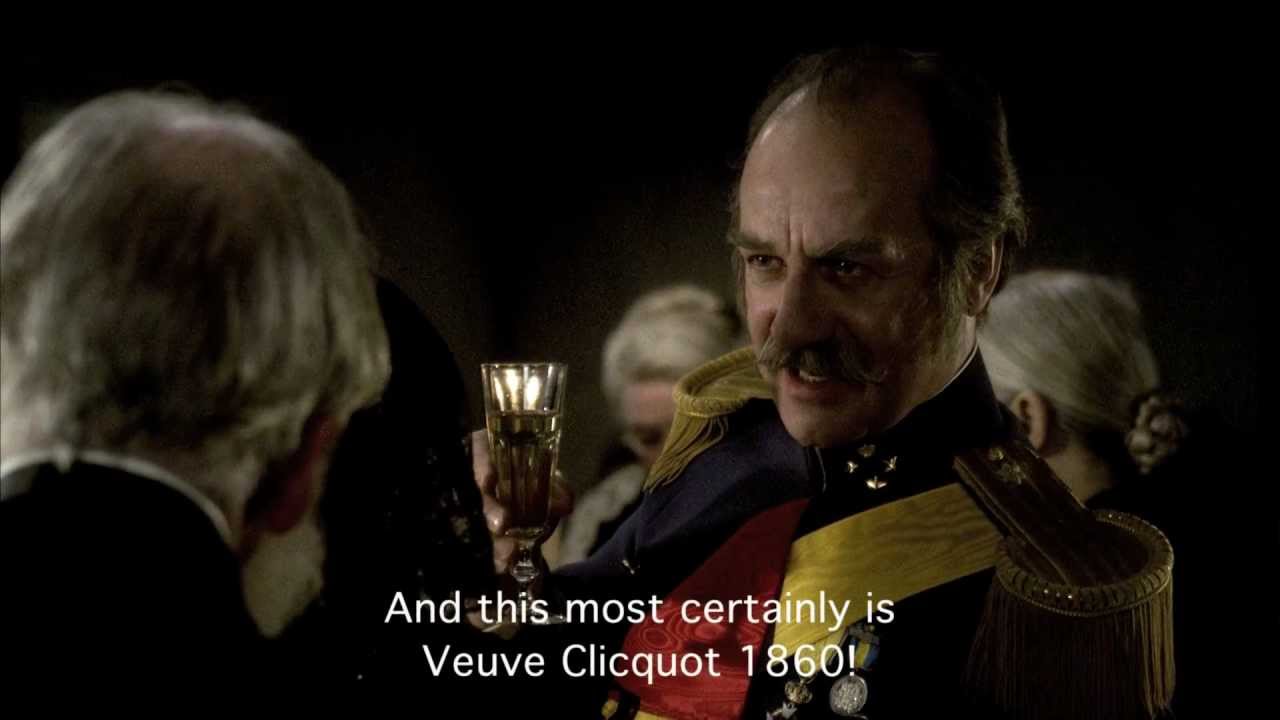 This, along with Tampopo, is one of my personal favorites. Watching this film (released in 1987) verses today’s fast-paced, rapid-fire dialogue filled blockbusters; gives you a sense of how much more care and consideration was taken in bringing a narrative to the screen. Good storytelling and great cinematography best enjoyed on a lazy Sunday afternoon with some nice cured meats, cheeses and punchy red wine-perfect.

The story takes place in 19th century Jutland-an austere landscape in Northern Denmark. The two main characters are sisters (Martine and Philippa). They are the daughters of a pious ultra conservative pastor who leads this town/congregation in the life ways of piety and reserve. When the old man croaks, the sisters/daughters carry on his teachings.

FLASHBACK 49 years: you see the sisters as two beautiful maidens. They are pursued with vengeance from some strong-willed men who have found themselves in this remote land. Martine is chased by a Swedish Cavalry officer (Loren) who is sent to his aunt for the summer to right his wrongs (he likes to party and play Texas hold’em). Philippa is the object of the Paris Opera’s impassioned baritone Achille who falls in love with her voice (and body). As the suitors try to get their attention, the father thwarts their efforts and they both wind up leaving with broken hearts.

FLASH FORWARD 35 years: Babette shows up at the sisters’ door with a note from the opera singer Achille. It says she is a refugee from the blood soaked streets of Paris and would make a good housekeeper. They take her in and for 14 years Babette cooks for them and the elders in town who cannot cook for themselves. Her only real connection to her old life in Paris is a lottery ticket that a friend renews every year. Well low and behold, the trifecta hits and she wins 10,000 francs. The sisters are devastated knowing that Babette will probably leave and return to Paris.

As a kind gesture, she offers to cook a royal Parisian meal for the congregation in celebration of the pastor’s 100 year birthday. The sisters agree to this and see Babette off as she leaves for Paris. The sisters think she is setting up her departure from the villiage but she is really going to buy products for the grand dinner. As they gather money from the congregation, Babette surprises them by using her lottery winnings to pay for it all (a lovely gesture of gratitude and generosity). Note: any real chef should have generosity at the core of what he/she does. If not, the food will fall flat. This is the key point to the movie for me and embodies what many (me at times) lose sight of. We should all be in service to each other.

Upon her return and arrival of products, the sisters begin to get nervous thinking that it is going to be too luxurious, sensual and might lead to an all out bacchanal. They see live quail, a huge turtle, tins of caviar and cases of wine. (Sign me up)!! Their strategy is to try to ignore the food and eat it with the same expression one might have when eating gruel. But alas, food when created well wields powerful juju.

An interesting twist is when Martine’s old suitor shows up as a guest of his old aunt’s (herself a member of the congregation). He now is old, decorated and well-traveled but has no idea that Babette exists or that he is going to be eating this kind of food.

The balance of the movie is nice cooking sequences and a funny commentary by the congregation intermixed with an educated blow-by-blow food exposé provided by Loren. He proclaims that this food is as great as the meal he once ate at Cafe Anglaise in Paris. As he gushes about the perfect Amontillado and blissful caviar and blini-the townspeople avoid the food and talk of the weather and sermons the pastor used to preach .

As the meal moves on, everyone gets loose, the food works its juju and transformations begin to happen. Soon, old feuds are forgotten and old flames rekindled. Ahhh…the power of food shared by people prepared with thought and intention by trained hands-that’s what got me hooked on being a cook.

At the end, everyone is transformed from the experience. There are some great lines in the movie-namely when the sisters find out that Babette was a chef in Paris and used all her winnings to make this dinner happen they say, “Now you will be poor the rest of your life.”

See the movie and pay attention to the wines that she serves, the china she serves on and the sequence of dishes. After all-she was the Chef of Cafe Anglaise in Paris…….. 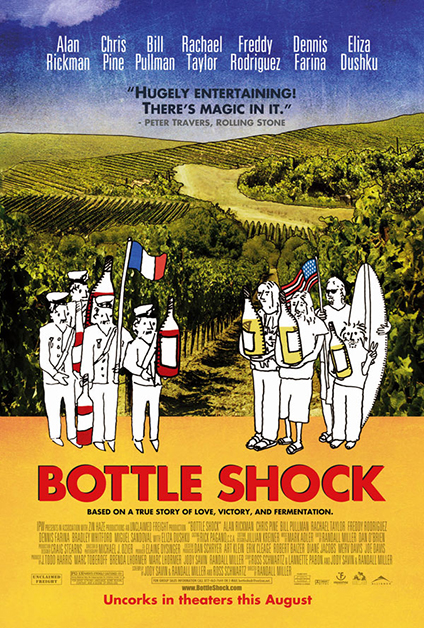 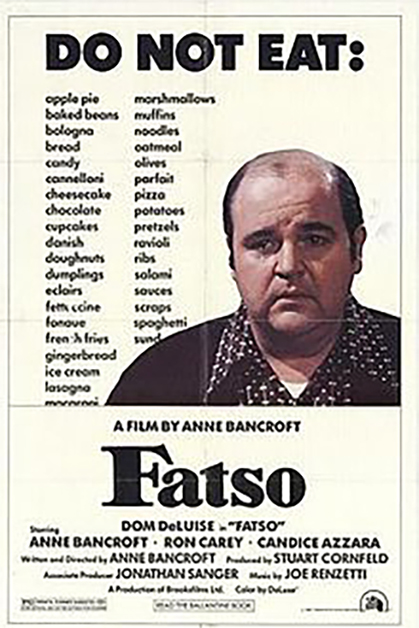 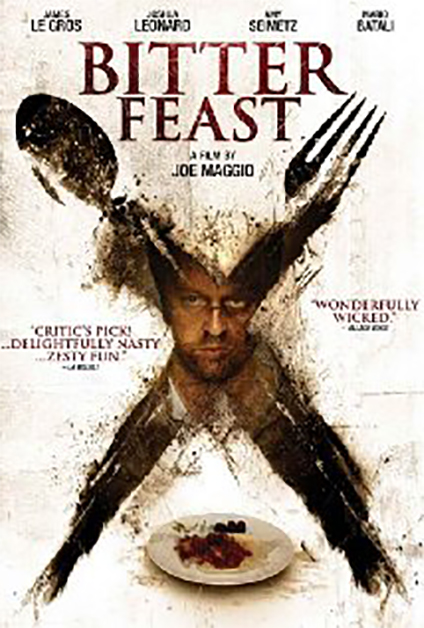 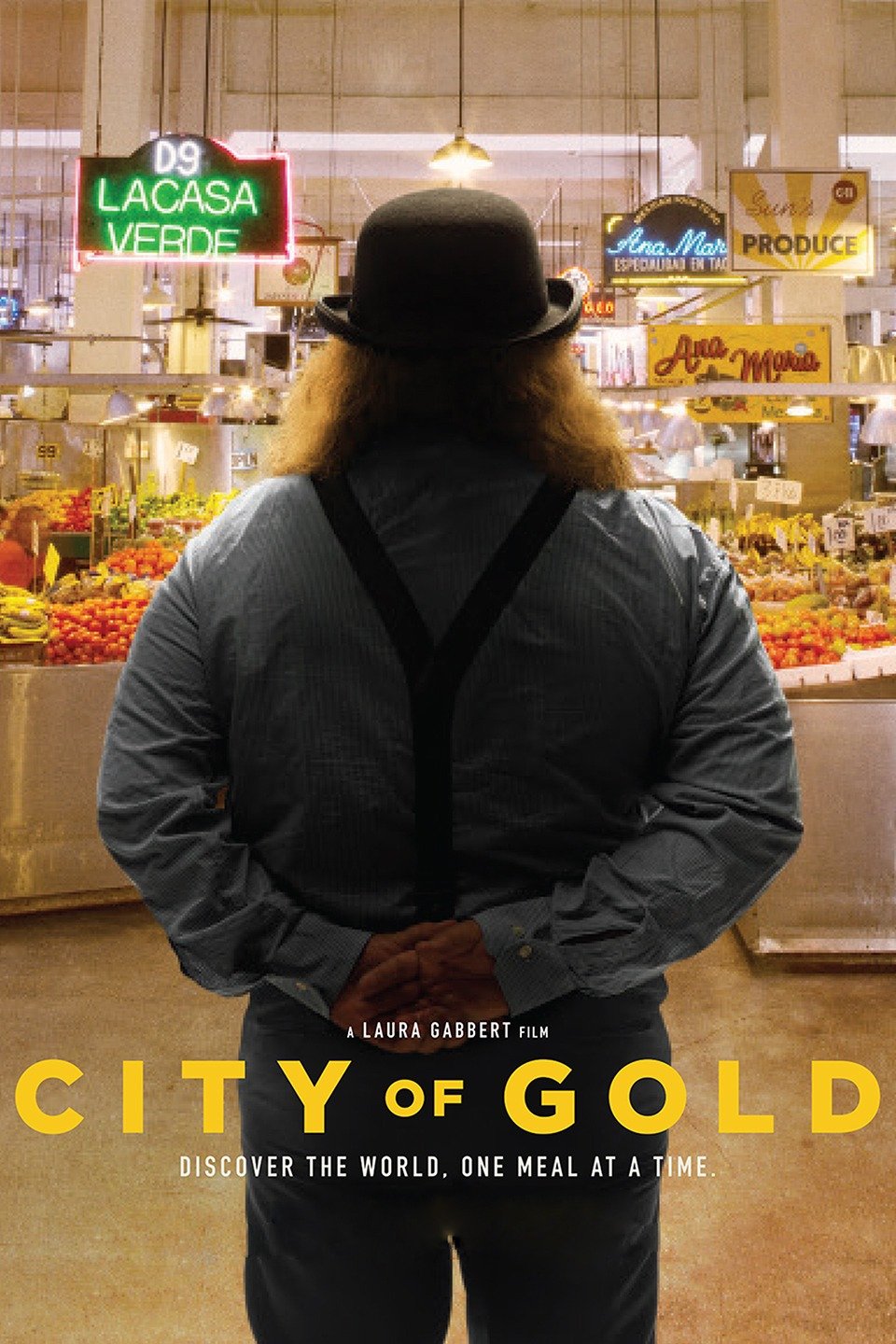