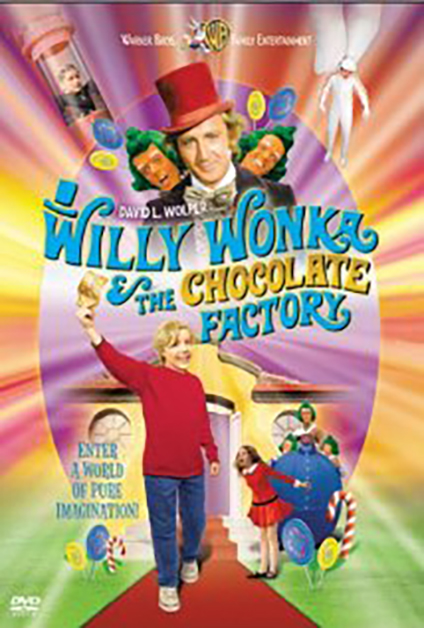 A true Sunday night TV treat for me when I was a kid. I loved the psychedelicimagery long before I knew what that was (first hand experience with that came later……(Dark Star crashes…pouring its light into ashes).

You all know the story. There are 5 gold tickets that Willy Wonka puts in his chocolate bars which will give you passage (with a guest) into his world of confectionery magic. 4 of the guests are up-acting brats that all get whats coming to them even though Willy constantly warns the kids to behave or suffer serious consequences. The 5th guest, Charlie, is of pure heart and kind soul.

In the end good prevails and both Charlie and Willy have their dreams to come true.

Note: The 2005 remake by Tim Burton sorely lacks in its interpretation. Too bad as I had “high” hopes when it was released.

Based on the novel of the same name by Robert Dahl. 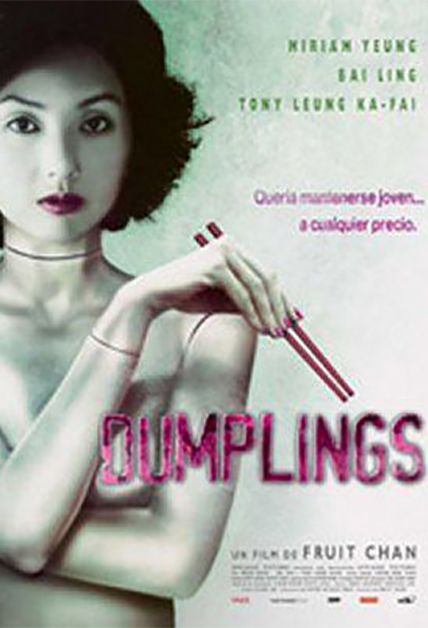 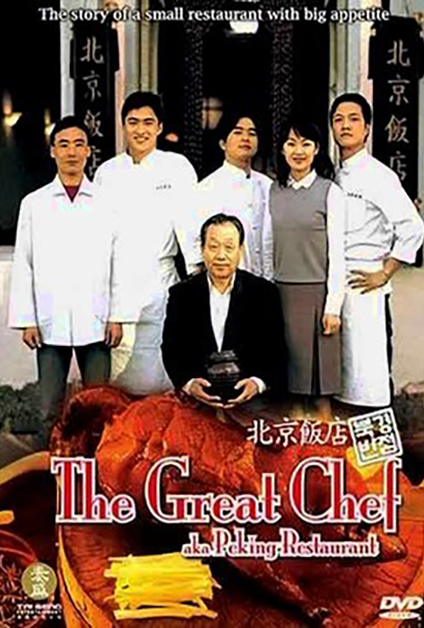 The Great Chef A.K.A. Peking Restaurant