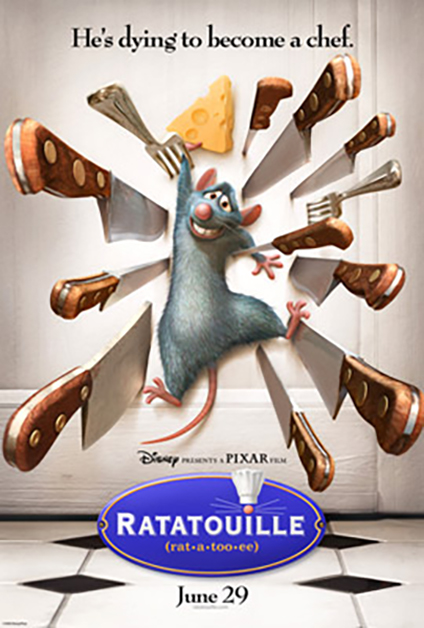 Remi is a rat with a keen sense of smell and taste. He dreams of utilizing his skills to become a chef but the world has few jobs for a rat that might be in pursuit of this goal. Through a chance meeting Remi pairs up with Linguini (a garbage boy) to create food that will bring the Michelin star back that Gusteau’s lost upon its last review.

They are skilled bunch at Pixar. There was a lot of research that went into this work and it’s evident in that they are able to make food look tasty via animation. Time was spent in cooking schools studying food and kitchen dynamics. They also hired Thomas Keller from the French Laundry to consult. On top of the cutting edge graphics I think there is a great mix of sounds that adds to the fluid texture of the movie. Pay attention to the sounds of meat searing, soup bubbling and the chaotic hum of a kitchen in action.

Interesting tidbit-the byaldi that Remi cooks was created by Tom Colicchio not Thomas Keller who actually knicked the idea. Got the information first hand from the Gramercy Tavern kitchen when I staged there back in the day. 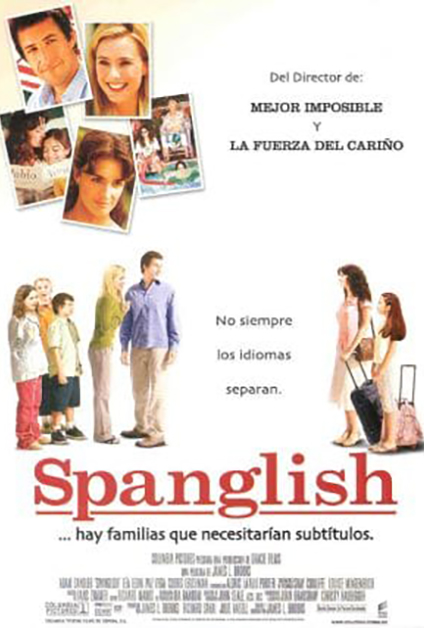 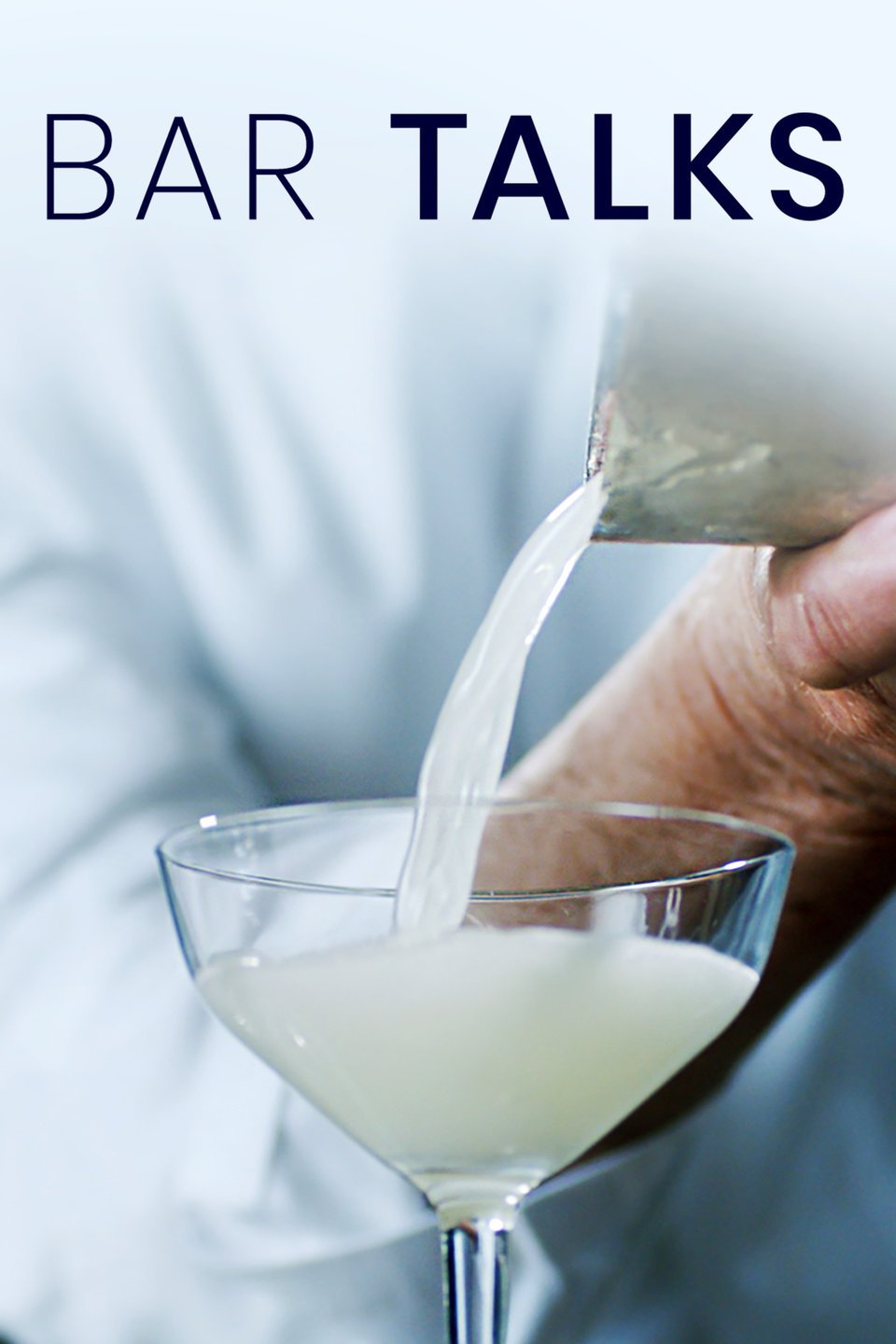 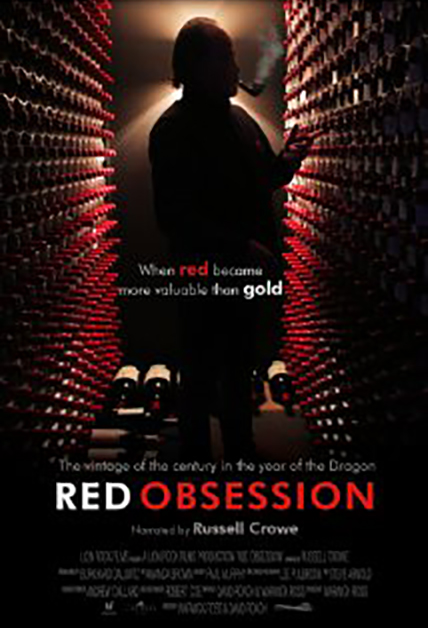 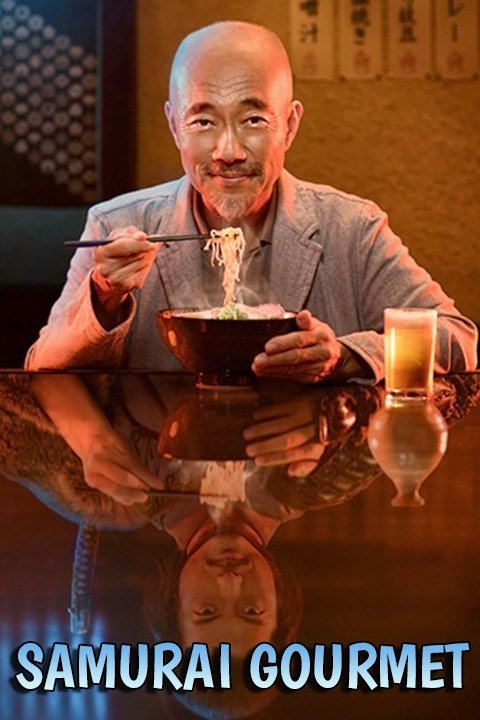